Syzygium Cumini or Jaumn tree has a special significance with the monsoon of the Indian sub-continent. This is the time when big old trees of Jamun whirl in monsoon winds and spread a hint of fragrance in rainy days. The purple-black fruit of Jamun ripens and is eaten very fondly. 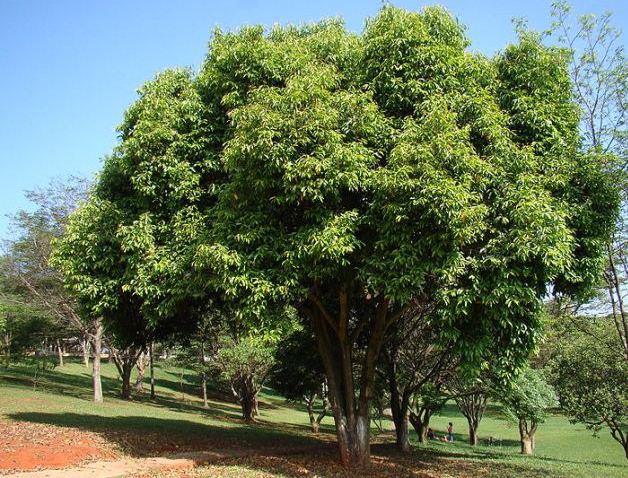 Jamun (also known as Java Plum tree) is an evergreen, tall and shady tree that originally belongs to temperate regions of Pakistan, India, Sri Lanka and Malaysia. This ornamental tree grows tall and becomes woody very fast. The timber is durable and water resistant. Because timber of Jamun is quite hard to work on, it is usually used for making planks and carts. Mature trees of Jaumn bear white and tiny flowers that are usually behind broad pendant trees. The fruit is eaten as whole or used in traditional medicine. Bark of Jamun tree is used in dyeing and tanning.

Besides its sweet, sometimes astringent, edible fruit, Jamun is grown as ornamental and shady tree. Jamun is quite hardy tree and does not require much care. It can tolerate frost as well as long spells of summer. Young plants should be provided with a well drained soil, moderate watering and bright sunlight. 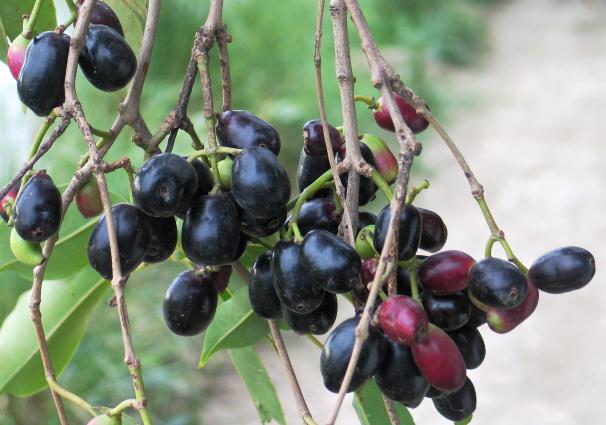 Syzygium is a large genus of evergreen, ornamental trees and shrubs. Widely grown for their beautiful foliage, fluffy flowers and edible fruits, the genus of Syzygium comprises of some 1100 species. Most species grow natively in tropical regions of Asia, Africa, Australia and the Pacific. Fruits of some species are edible and are used in preparation of salads, jams and jellies. Growing conditions vary among species. Although most species would grow in tropical climate, there are some species of Syzygium that grow in temperate zones. 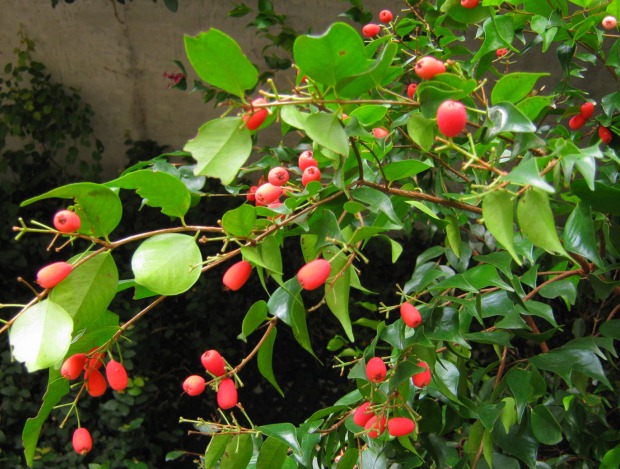 How to Grow Syzygium

Syzygium makes robust trees and shrubs that require pruning to make good ornamental plants. They can be propagated from seeds and softwood cuttings. These plants require constantly moist soil and bright sunlight. With suitable climate provided, Syzygium can be grown outdoor as well as indoors. Grown outdoors in gardens, Syzygium attract bees, butterflies and birds. They are good candidate for bonsai experiments.

Syzygium Aromaticum: Known as Clove plant, Syzygium Aromaticum is grown commercially for its flower buds that are dried and use for culinary and medicinal purposes. Dried buds are known as Clove. The plant grows natively in Pakistan, Zanzibar, Madagascar, Indonesia and Sri Lanka. Local name of Clove in Pakistan is Laung where it is used as spice and as cure of dental pain.

Pandanus is a large genus of about 600 trees and shrubs from Asia and Africa. Most plants in this species have broad and dense leaves. These deciduous plants produce male and female flowers on separate plants. Fruits resemble the fruit of pineapple plant. Pandanus are a good choice for planting outdoors for their handsome foliage. They also make spectacular container plants for ornamental purposes. 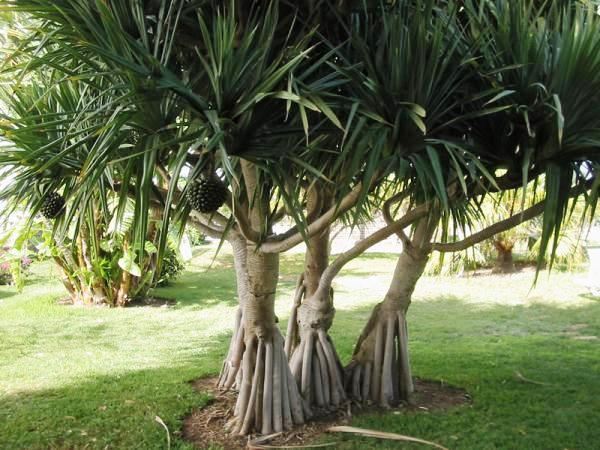 How to Grow Pandanus

Since most species of Pandanus grow alongside coastal belts, they require humidity and generous watering. Most species can be propagated from stem cuttings, offsets, tubers, or by layering.

Pandanus Utilis: Commonly known as Madagascar Screw Pine, Pandanus Utilis turns into a medium sized tree of about 20 meters. The trunk is stout and bears a canopy of twisted, fan-like leaves. Leaves are usually 2 meters or long. This is a perfect plant if you are looking for a striking landscape design. Grown for its leaves that are used for many purposes, Pandanus Utilis is evergreen tree and can be propagated easily from root balls, cuttings, or offsets. 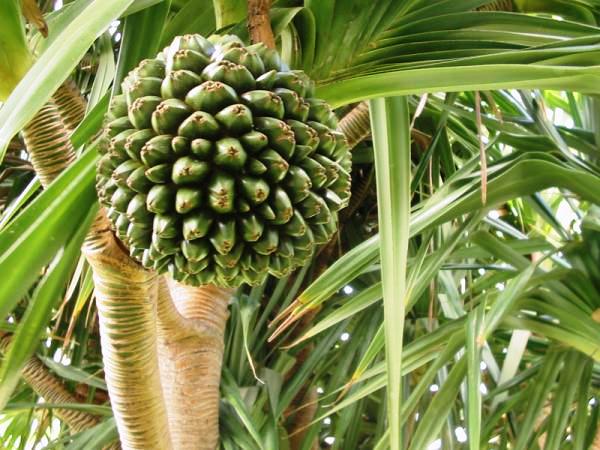